Get fresh music recommendations delivered to your inbox every Friday.

Looking For Stilts On Terror Eve 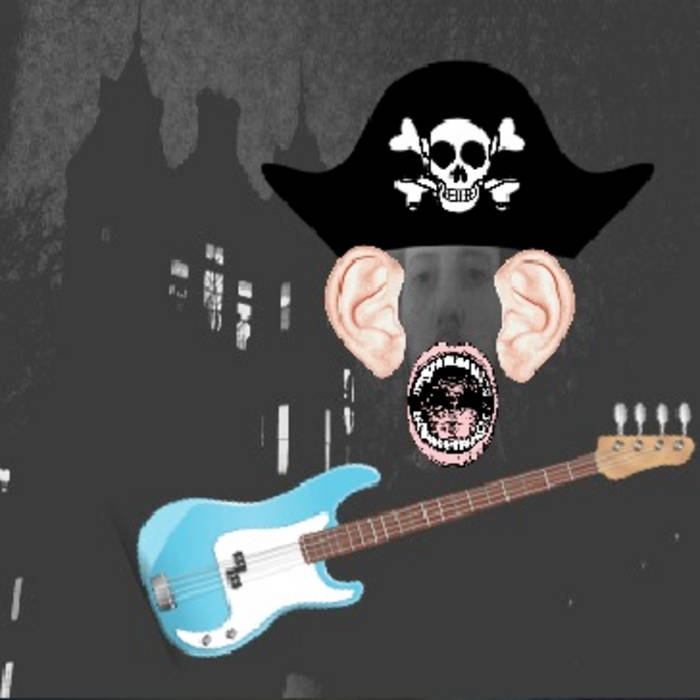 Recorded in a basement, a bedroom, and a basement bedroom at MOFFIA, The Dog Bowl, and Monty's Rose.

Bandcamp Daily  your guide to the world of Bandcamp